Skip to main content
You are here:
Home / KOULIBALY FLATTERED BY UNITED INTEREST

Napoli defender Kalidou Koulibaly has admitted he is flattered by the constant speculation linking him with summer move to major European clubs. The likes of Manchester United, Barcelona have all indicated interest in the player. Koulibaly has stated that he wants to continue improving his game with the Partenopei. 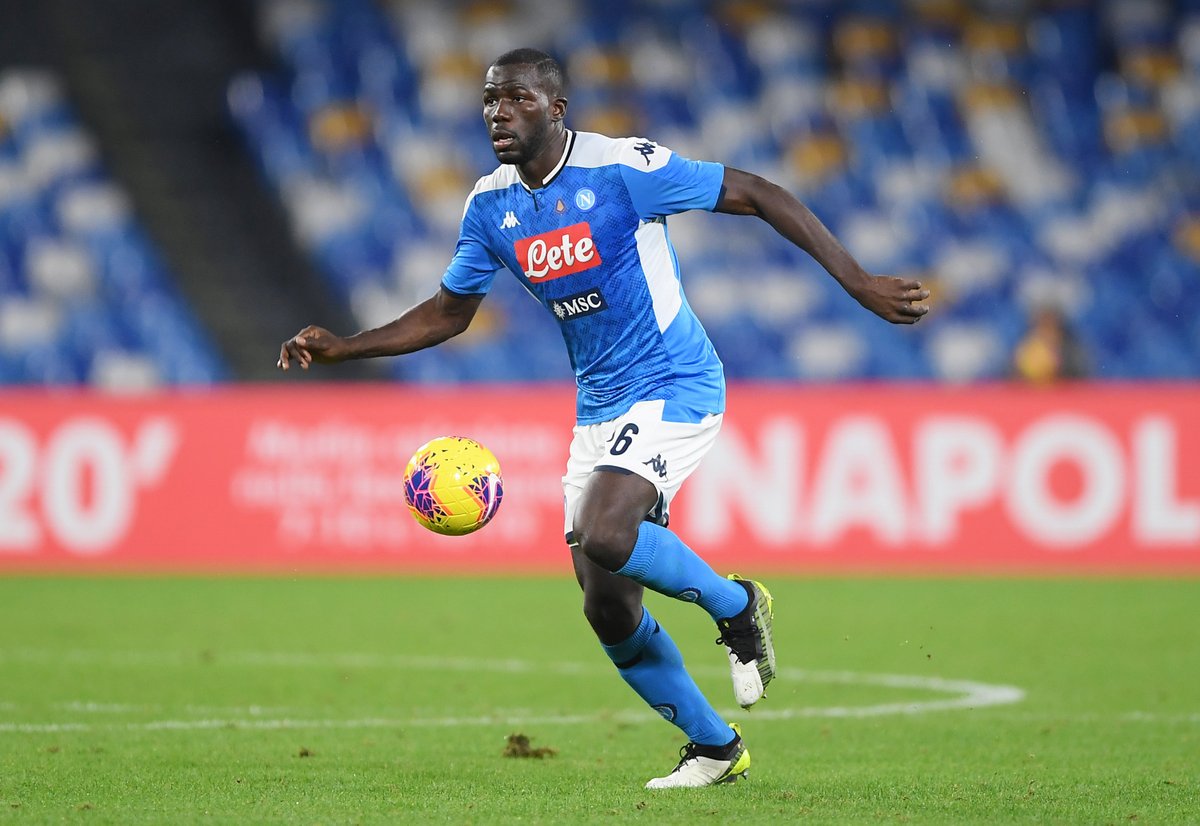 According to reports from Football Italia the likes of United, Chelsea, Barcelona and Arsenal have all been credited with an interest in the commanding central defender, who told Rai Sport he finds ample motivation at Napoli and he wants to continue to develop with the club. He stated that he wants to prove that Napoli belong among the elite in the country.

The Sengal international has a market value of €100 million according to his club Chairman Aurelio De Laurentiis. The chairman has admitted that he will be forced to listen to offers for the player if clubs persist to ask for the player's availability.

Koulibaly, 29 joined Napoli in 2014 from Belgian club Genk. He has developed into one of the finest defenders in the game. He is regarded as one of the best all round defenders. He is comfortable on the ball and his aerial prowess is second to none.

Aside from his defending ability, Koulibaly is also a threat from set pieces. He has scored crucial goals for Napoli in the past. He has scored 10 league goals in 173 appearances for the club.
Manchester United are believed to be ahead in the race to sign the player. The Red Devils added Harry Maguire last summer, and manager Ole Gunnar Solskjaer has admitted that Koulibaly will be an ideal partner for the English international.

De Laurentiis is a shrewd negotiator and he will not allow the player to leave the club unless they meet his valuation of the player.