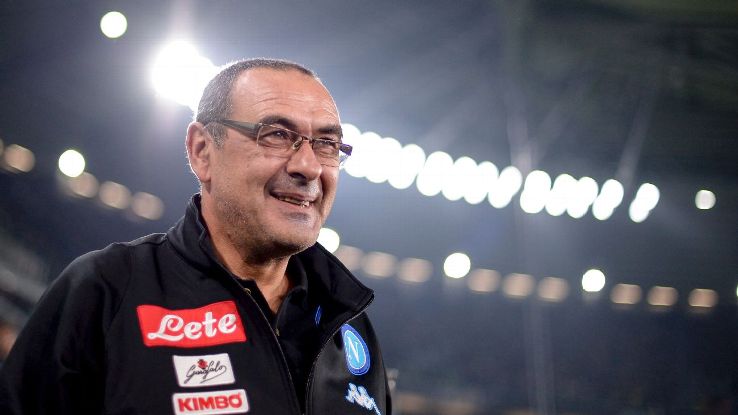 Spain international Pepe Reina is likely to stay put at Napoli for the remainder of his contract, agent Manuel Garcia Quilon has revealed.

The former Liverpool shot-stopper has a year left on his existing deal with the Naples outfit.
Tags:
trophies

BALOTELLI SAYS HE IS OPEN TO NAPOLI MOVE

Italian striker Mario Balotelli has revealed that he is open to a move to Napoli if Silvio Berlusconi does not want his presence in the Milan setup. The Nice forward was with his brother to see the game between Milan and Inter that ended 2-2.

Whilst celebrating a last gasp goal, a fan asked questions him online where he said: “I support Milan and have a fondness for Manchester City, you shouldn’t get angry because of that.”
Tags:
Arsenal

Napoli first choice goalkeeper Pepe Reina sees the clash with Real Madrid in the UEFA Champions League Round of 16 at the Santiago Bernebeu as an opportunity to show off. 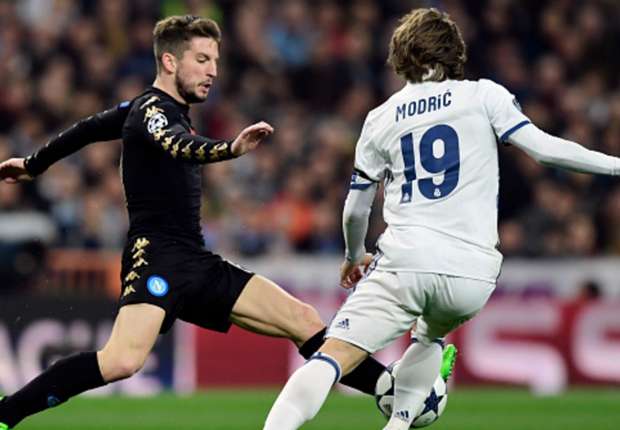 The former Liverpool man said that the plan is to get the result that would give them the advantage when both sides meet in the second leg.
Tags:
Spaniard

Napoli have been one of the best teams in the Italian Serie A by a significant margin. Since suffering the 2-1 loss against Juventus in October, the team are undefeated in all competitions – a run that now stretches to 17 games. Napoli secured a 7-1 win over Bologna during the weekend to move ahead of Roma in the second spot. Now, they have established a one-point advantage over Roma and five points over Lazio. Even though the capital club can reclaim the second spot if they win the game in hand, it has been an astonishing turnaround of form from Maurizio Sarri’s team.
Tags:
Bologna

Napoli has started the season not as good as they would have wanted and the draw with Sassuolo further dented their hopes of lifting the Serie A this term.

They were set to get a win but a late goal from Gregoire Defrel forced Napoli to share points with their visitors – their third straight stalemate in all competitions.
Tags:
Napoli

Napoli were held down in the Serie A title race as Balde Keita cancelled out MarekHamsik's second-half opener in less than three minutes to earn Lazio a 1-1 draw in Saturday's clash at the Stadio San Paolo.

Maurizio Sarri's men were aiming to get back onto the winning lane after losing 2-1 to the defending champions, Juventus last week. The hosts made a strong approach to the match as Dries Mertens and Lorenzo Insigne tirelessly challenged Lazio goalkeeper Federico Marchetti which brought him into action in the opening 45 minutes.
Tags:
Napoli

Pepe Reina has stated that Napoli is a better side without Gonzalo Higuain in the team. He said that the sale of Higuain has allowed the club to strengthen various positions and this has made them become a much better side. He stated that they have a good manager in Maurizio Sarri and that the latter is constantly looking for ways to improve the team.
Tags:
Napoli

Napoli suffered a third consecutive defeat in all competitions and manager Sarri admitted that the club are making life difficult for themselves. 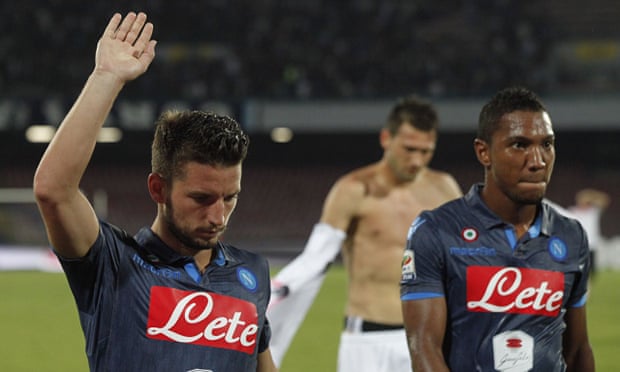 After an excellent start to the league campaign that saw them go toe-to-toe with Juventus in the last few games, a shock loss against Atalanta has seen results plummet since then. A 1-0 defeat against Atalanta would have been forgiven as a freak result, but Napoli showed signs of a much bigger hurt inside. The team lost 3-1 to Roma during the weekend and they followed this up with a shock 3-2 loss against Besiktas in the Champions League.
Tags:
Napoli

Former Liverpool shot stopper Pepe Reina has shed light on happenings in the Napoli squad, following their start in the Serie A this season. Last term star striker Gonzalo Higuain left during the summer to join archrivals Juventus, but Reina opines that the club would be fine even in Higuain’s absence.
Tags:
REINA