Leicester City have beaten Napoli to the signing of Ryan Bertrand, and the left-back is set to sign a two-year deal with the Foxes in the coming days. The former England international star was a free agent after leaving Southampton at the end of last season as both him and the South Coast club failed to reach an agreement over the extension of his contract. Bertrand left Southampton as one of their best players and continued to build his reputation as one of the best left-backs in the league but he was believed to be demanding too much at the St Mary's and he will now start next season at the King Power Stadium after deciding against moving to the Stadio Olimpico. 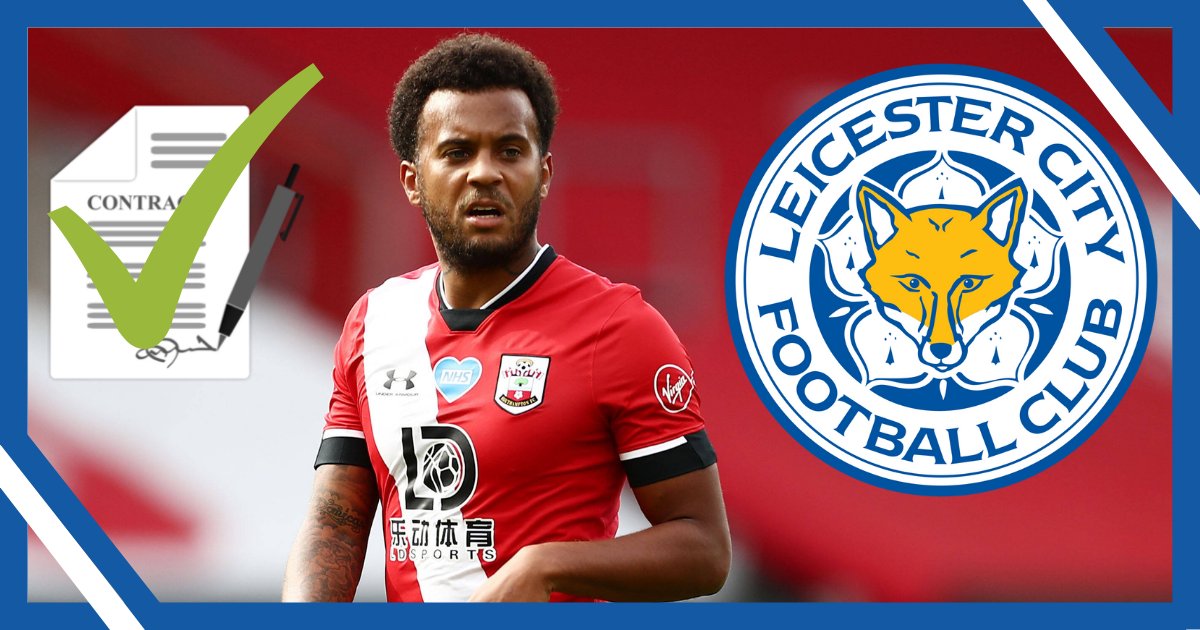 Italian Serie A giants Napoli were very keen to sign Bertrand this summer and even held talks with him and his representative about a potential move to Italy but he was reportedly not satisfied with what the club were offering. While waiting for an improved offer from Napoli, Leicester came into the picture and stole a march over the Italian club and the player was pleased with what the Foxes were offering.

One of the major reasons for Bertrand's acceptance of the Leicester City offer is the fact that he does not need to leave England, even though he would be entitled to playing in Europe if he agreed to sign for Napoli. The Bertrand move to Leicester is now subject to a medical and the signing of the necessary paperwork after which the deal will be made official. The player has always been admired by the Foxes manager Brendan Rogers and the former Celtic manager has expressed his delight over the completion of the deal.

Rogers said that he is finally relaxed that the transfer has been concluded and he is looking forward to working with Bertrand next season.