Skip to main content
You are here:
Home / NAPOLI EYEING MOVE FOR LAMELA 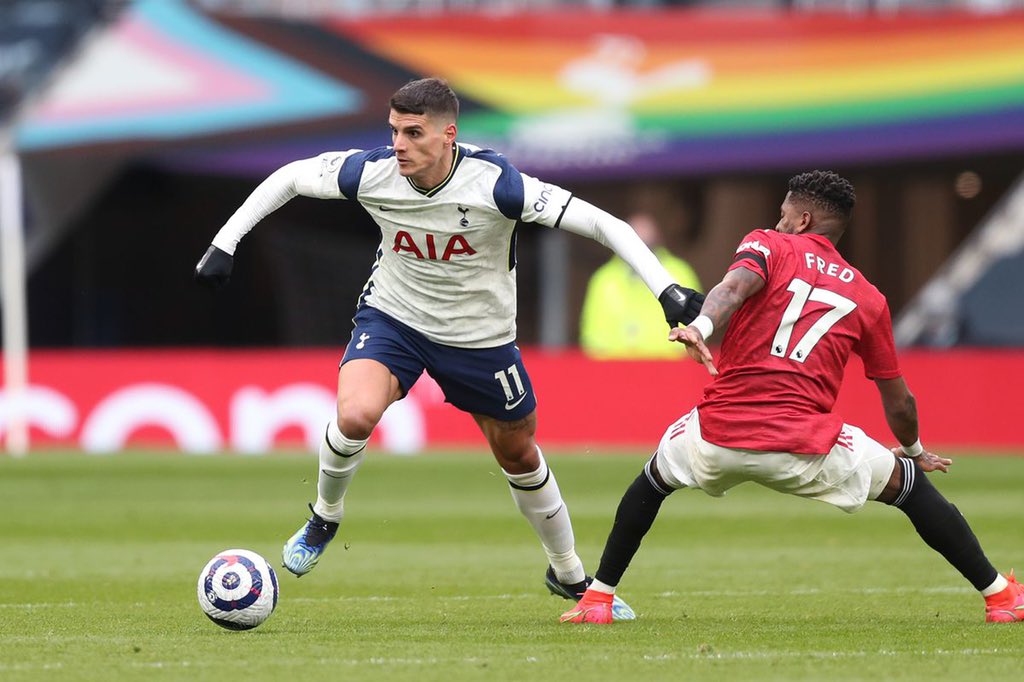 Just like what's obtainable with Insigne at Napoli, Lamela also has one year left on his Spurs deal and he's said to be considering moving away from the club. A return to the Italian Serie A is a possibility for the winger who has made just five starts in the Premier League.

Lamela wants more playing time and he's not likely to get that at Tottenham Hotspur who are struggling to qualify for European football. The North London giants need to beat Champions League chasers Leicester City on the final day of the current Premier League campaign to seal at least a place in the European Conference League next season though the Europa League is still a possibility.

Lamela signed for Spurs in the summer of 2013 in a deal worth £30m. The Argentine winger joined the club from Italian Serie A side AS Roma. He was one of the players signed by Tottenham Hotspur when they received around £85.3m from Spanish La Liga club Real Madrid for the transfer of Gareth Bale.