Skip to main content
You are here:
Home / Maurizio Sarri Happy with Victory over Udinese 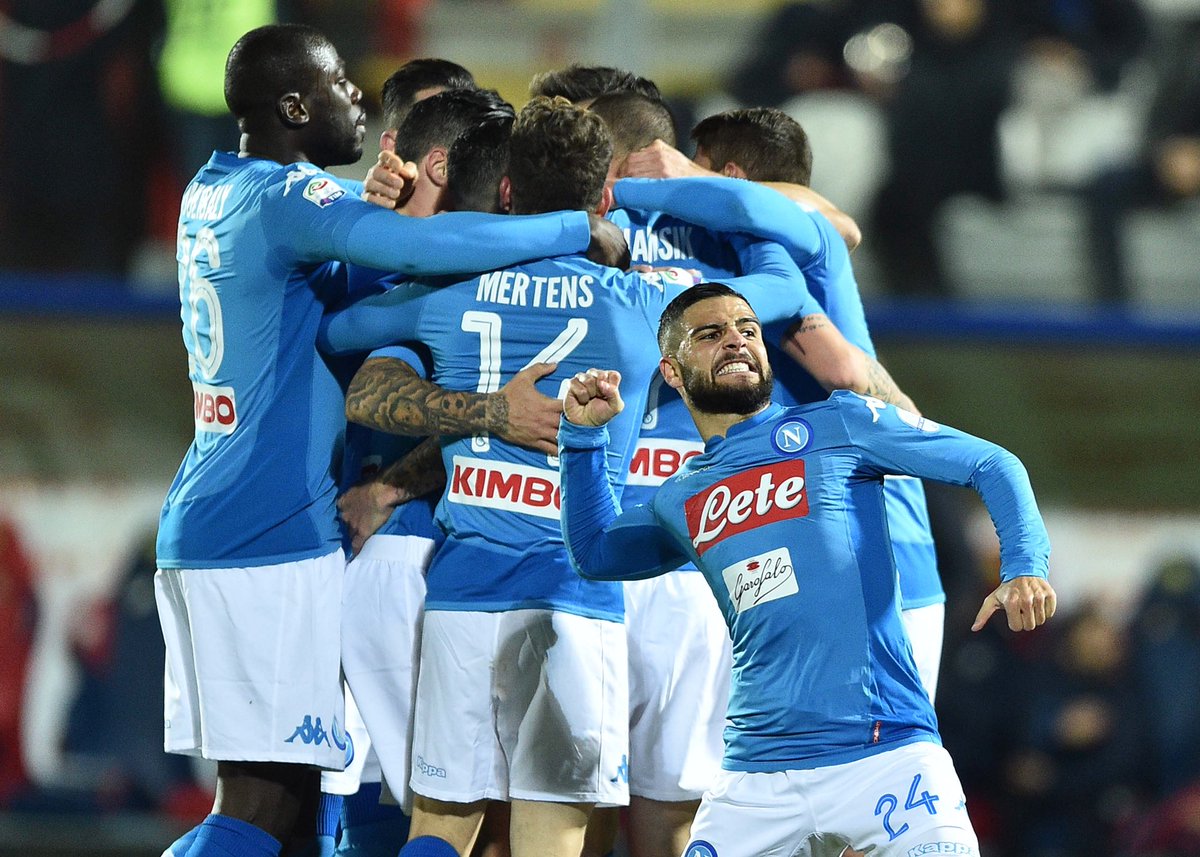 “Last year, in a scrappy game like today’s we would have been in trouble. The improvement we have made this season is to win ugly games and that allows us to get the results we need even when we don’t play particularly well. The pitch wasn’t worthy of a top flight game. It’s a reflection of Italian football,” said the Napoli manager. More than this success, Napoli also have consultation on the Champions League and a victory over Shakhtar Donetsk has given the team a lifeline to qualify for the knockout stages.