Skip to main content
You are here:
Home / How will Napoli fare this season?

Napoli's summer signings have hardly caught the eyes of European football observers in comparison to their league rivals. But while Juventus have signed the world's most famous footballer from Real Madrid and AC Milan have spent big to bring a host of sought-after names to the San Siro, Ancelotti has in fact carried out some savvy business which could help his team finally take the leap. Simone Verdi, a smart attacking player who captained Bologna last season, is coming off his best spell in Italian football. Finally settled after spending years on loan, he brings a pacey and skilful presence to the side's attack, and should challenge Arkadiusz Milik for a place through the middle of the team sheet. With far better service this season, it would be no surprise to see Verdi's scoring numbers take a big leap this season. 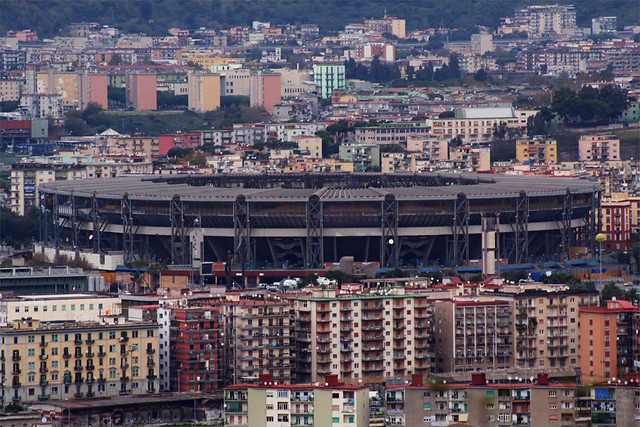 The arrival of Fabian from Real Betis brings a physical and versatile talent to the team's midfield three. Equally comfortable in the centre of midfield or on the right wing, Fabian could provide creativity for the front three and will serve as a valuable back-up during Napoli's Champions League campaign. The loss of Jorginho will hurt, but Fabian's arrival will mitigate it - and a lack of other significant outgoings means that Napoli is a settled squad with a few notable re-enforcements. At 5/1 they could well be worth an outside bet to lift the trophy, and it may be worth looking at Oddschecker's collection of free bet offerings and putting a flyer down.

There will be ample opportunity for young players and those on the fringes of the side to make good on their potential this season, with a busy domestic and European schedule facing Ancelotti's team. Fortunately, Napoli's squad is not lacking players who fans have been waiting to see seize their chance in the side. Milik has impressed in the limited opportunities he's been given while at the Italian club, but Sarri's preference for playing the classy but diminutive Dries Mertens through the middle of the attack likely won't be shared by Ancelotti. It could be that he opts for the physical presence of Milik more often than his predecessor did, so this season could be the one in which the young Pole makes his name on the European stage. 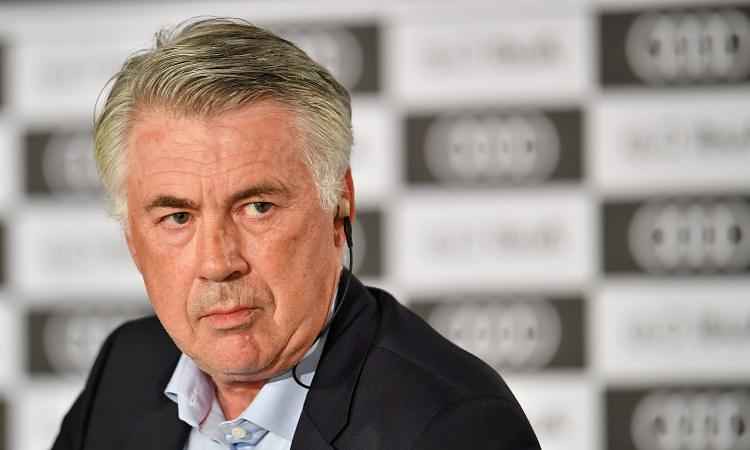 21-year-old Amadou Diawara, meanwhile, will surely be looked to step into the anchor role in the middle of midfield more this season after the departure of Jorginho. The physical player has a great eye for a pass and his instincts are impressive; he could be a thorn in the side of serval teams' attacking players this year. The young Algerian winger Adam Ounas is another one to watch - he possesses pace and skill, and if he can add a final product to his mazy runs he'll be a handful for fullbacks all season.

With a mix of new faces and a handful of players hoping to shine, Napoli have plenty to offer Serie A this year. Their new coach, meanwhile, has all the know-how needed to take a club to the title and juggle a chaotic European schedule. An outsider for success in the Champions League and in with a real chance of domestic joy, this year may not be as disappointing as Napoli fans might have feared earlier this summer.