Skip to main content
You are here:
Home / ARSENAL TO MAKE MOVE FOR PORTO CAPTAIN

Porto captain Danilo Pereira says he would be a good fit for the English Premier League. He has described the League as the best in the world as he continues to be linked with a move to the Emirates Stadium. Danilo is also attracting interest from the Serie A. Napoli have been mentioned in the media as one of the clubs interested in the player, but the former Parma player has set his sight on a move to England. 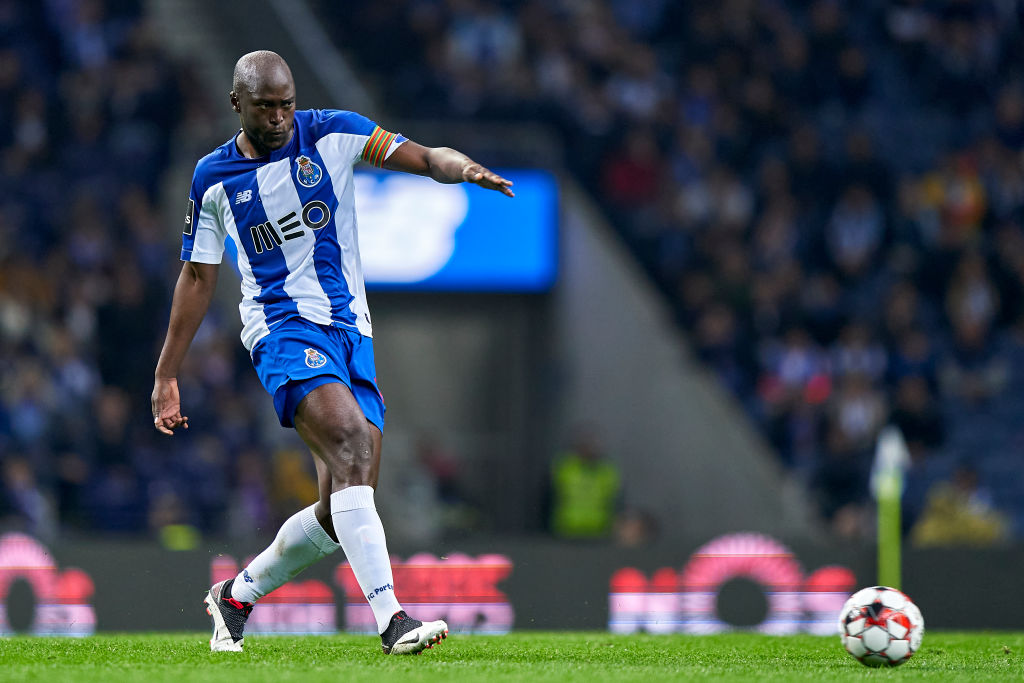 The Porto midfield anchor man has been identified as one of Arsenal's main transfer targets this summer, according to several reports from Portugal, and he is confident that his style of play would suit that of Mikel Arteta's side.
The Portugal international stated that the style of play at Arsenal will suit his style, he revealed that Arsenal has improved immensely since Arteta took over and he will like to be a part of it.

Danilo admitted that while he is enjoying his football in Portugal, he has desires to play in the English top-flight- labelling the league as the best in the world, having already played in Serie A.
Danilo, 28, has 37 caps for the Portuguese national team. He will bring a whole lot of experience to the middle of the park for Arteta's men.
According to the Mirror It is understood that Arsenal's first choice target Thomas Partey could prove too expensive as Atletico are unwilling to do business below £45 million- Partey's release clause. The reports also state that Porto are ready to do business for half the price for the experienced Danilo. The Portuguese international has been one of the most consistent players at the club.
He has captained the club and is a regular international for Portugal meaning he has leadership and experience in abundance in his Arsenal.